The Calima is currently is ruling the Canaries. I have been stuck in my small apartment on Tenerife for two days now. As in this very moment, there are several power cuts during the day. Yesterday’s attempt to go for a walk was not the best idea. After a minute I had to turn back to rinse out both eyes, it was impossible to breathe. The airports of all Canary Islands were completely closed yesterday, and school classes are canceled for today.

The Calima weather phenomenon is a kind of sandstorm. Fine sand from the Sahara desert is carried by wind to the Canary Islands. If the Calima is heavy like the last days, it is better to stay at home and close all windows. So now I am using the time to sort out a few photos I have taken in the past few weeks and present them to you. Indeed I have spent the last two months in the north of Tenerife, in a small and unknown fishing village called “El Pris”. Many friends came to visit me during this time to explore the diversity of the island together. With this article I would like to prove that Tenerife has more to offer than Loro Parque and huge hotel complexes. 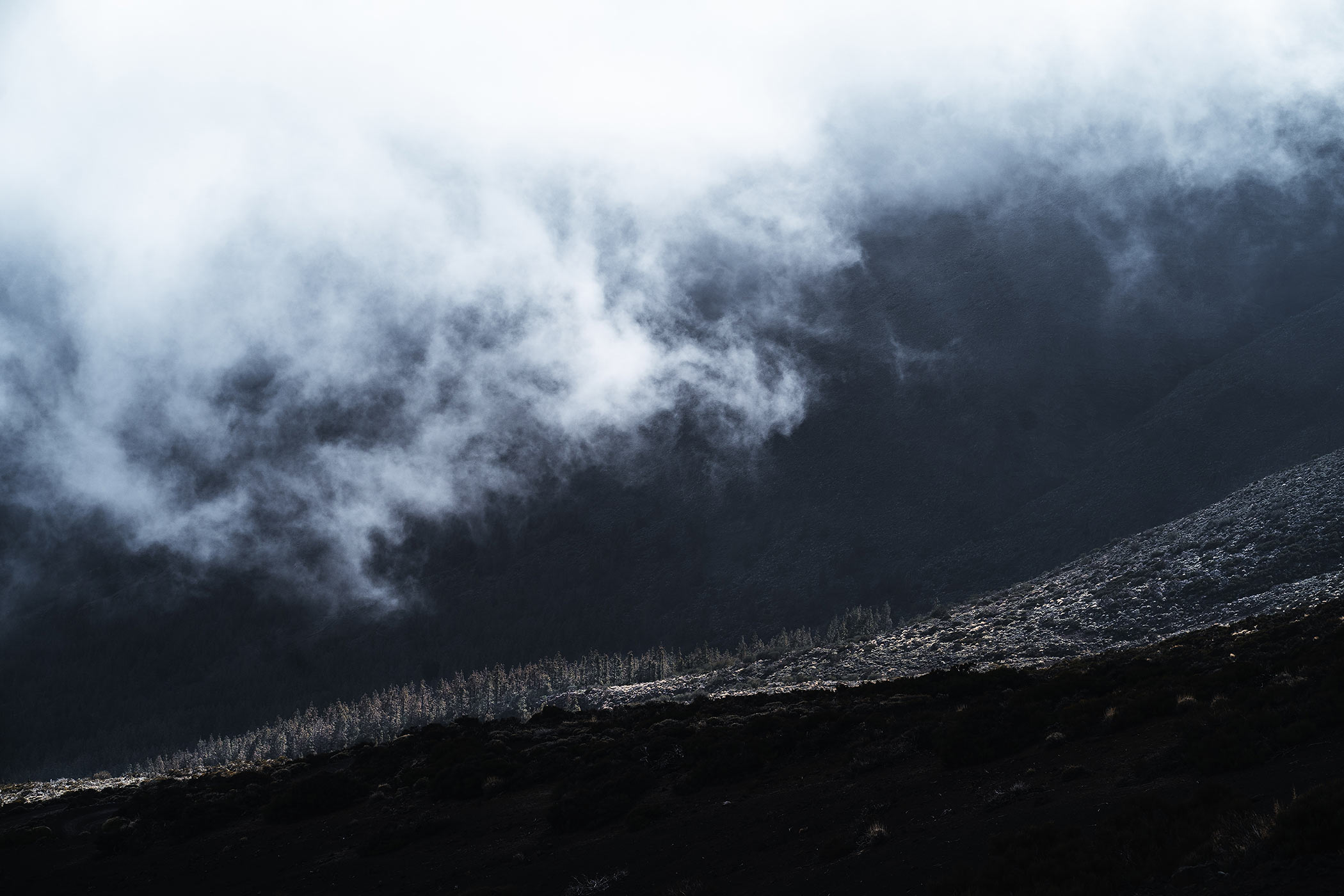 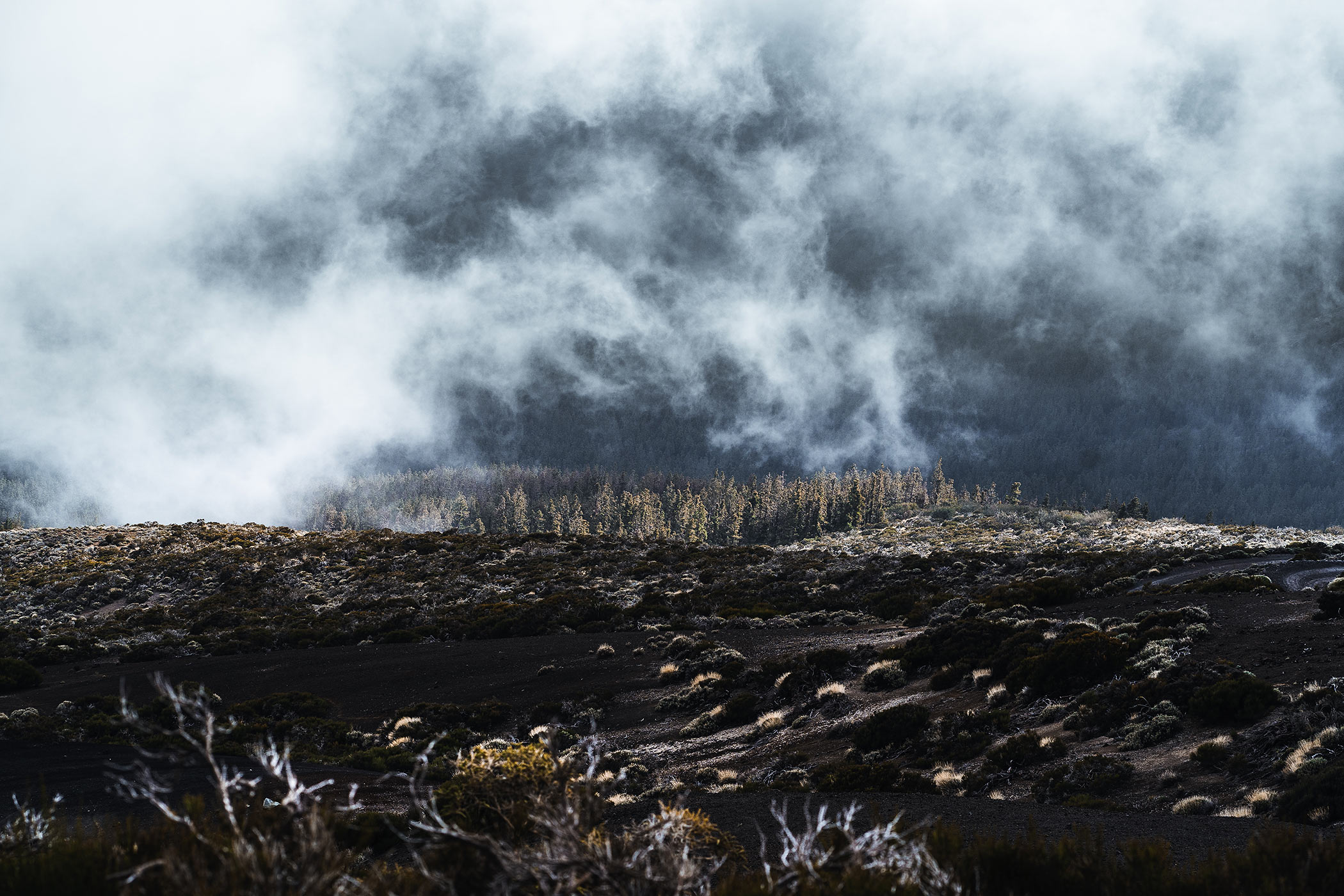 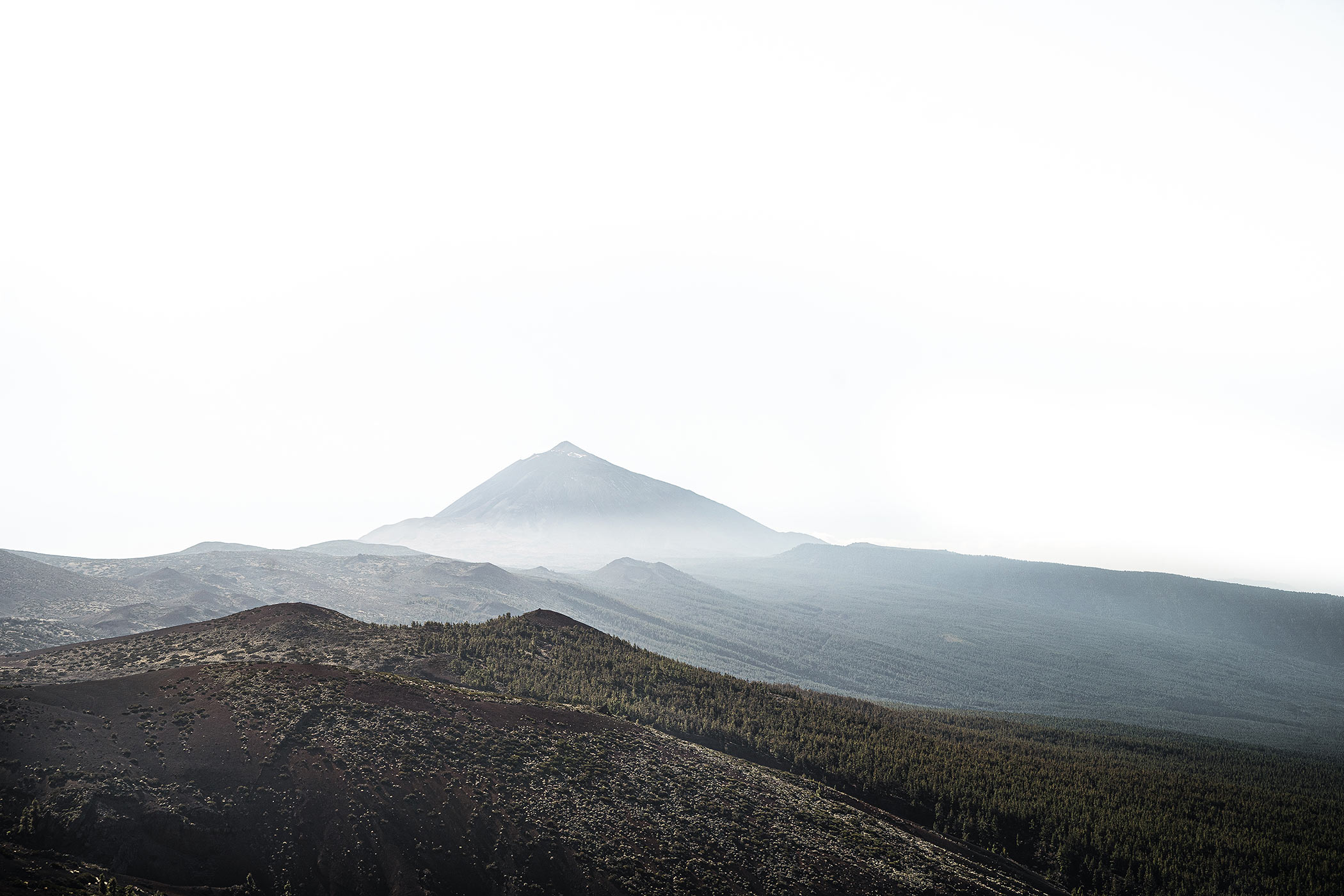 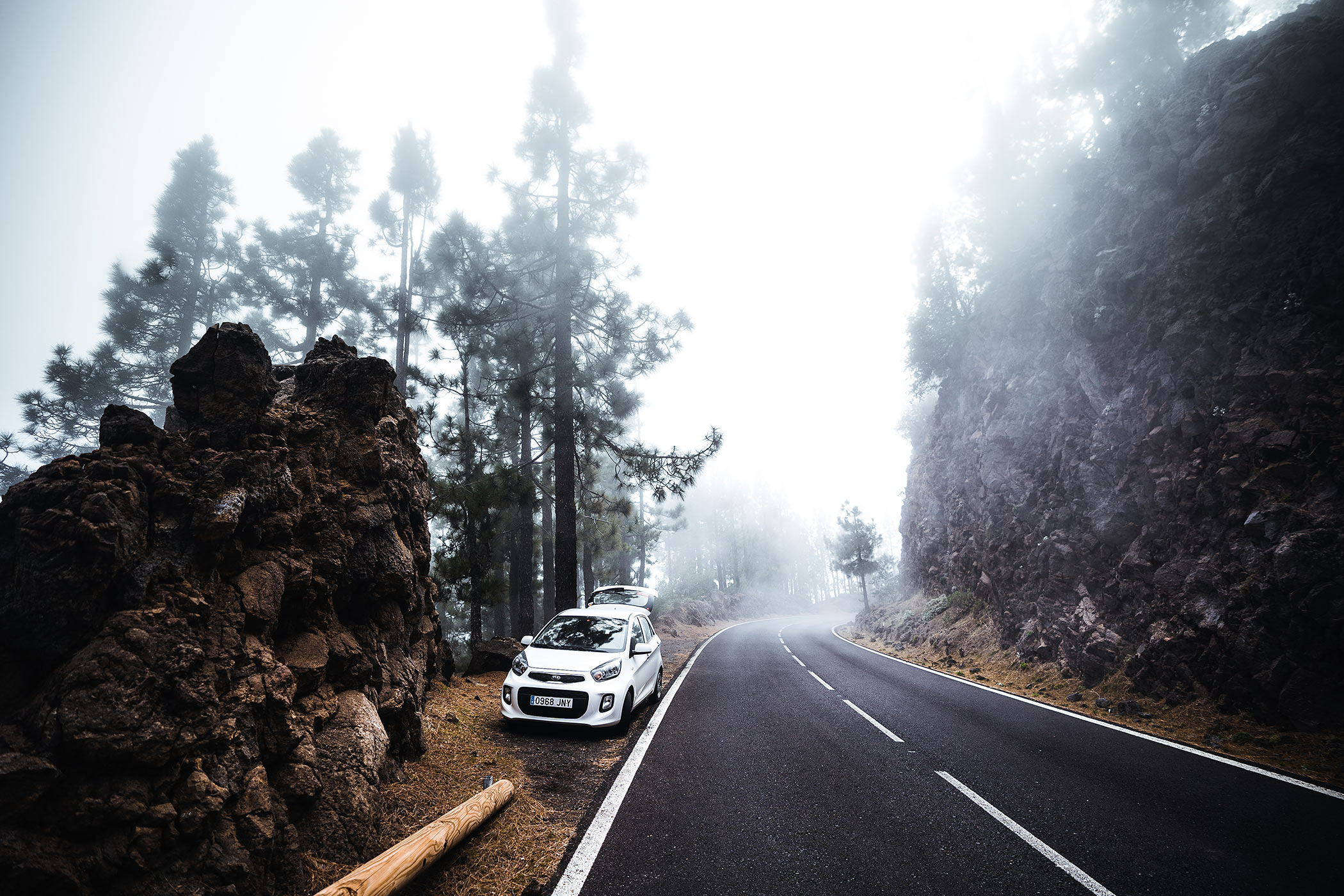 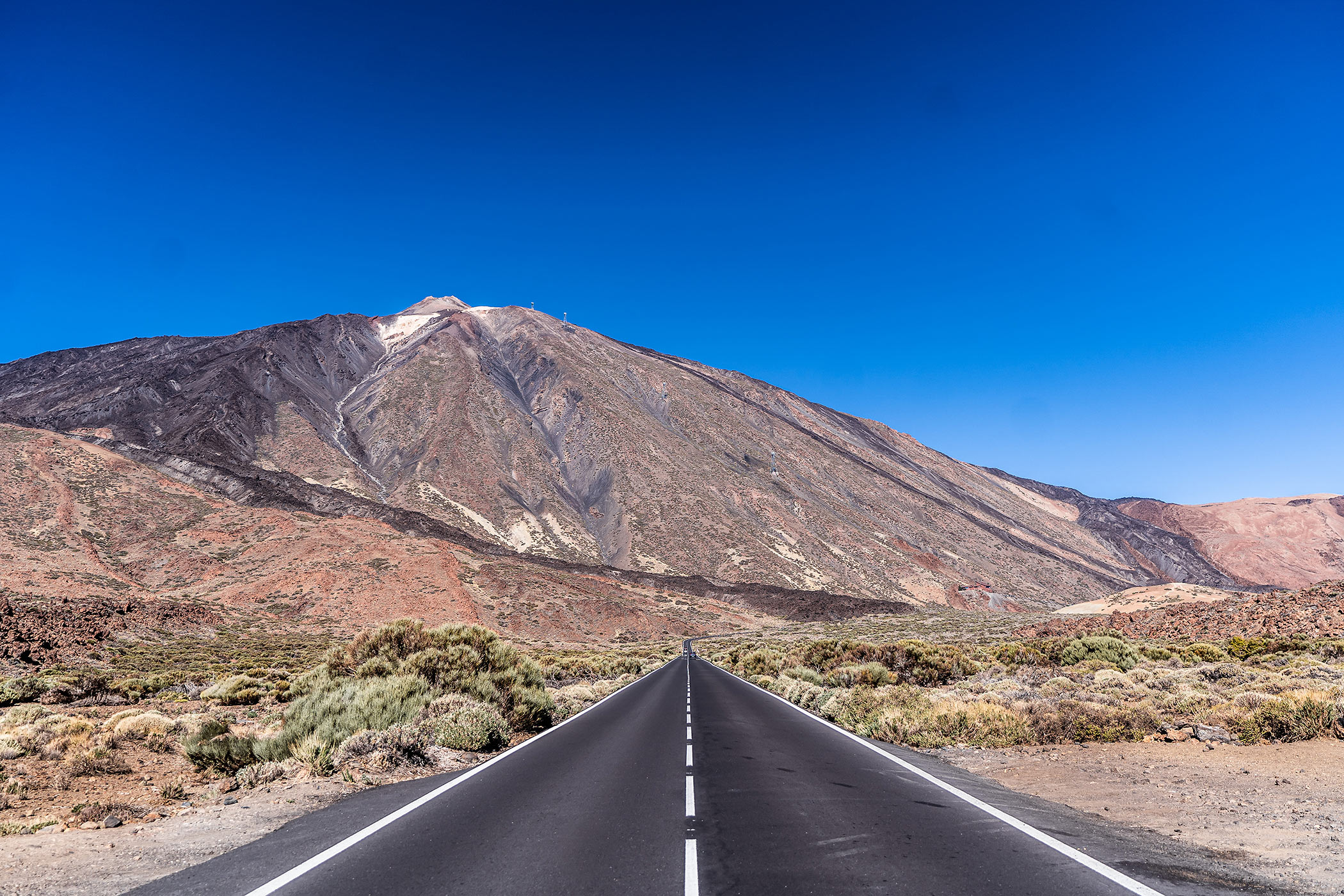 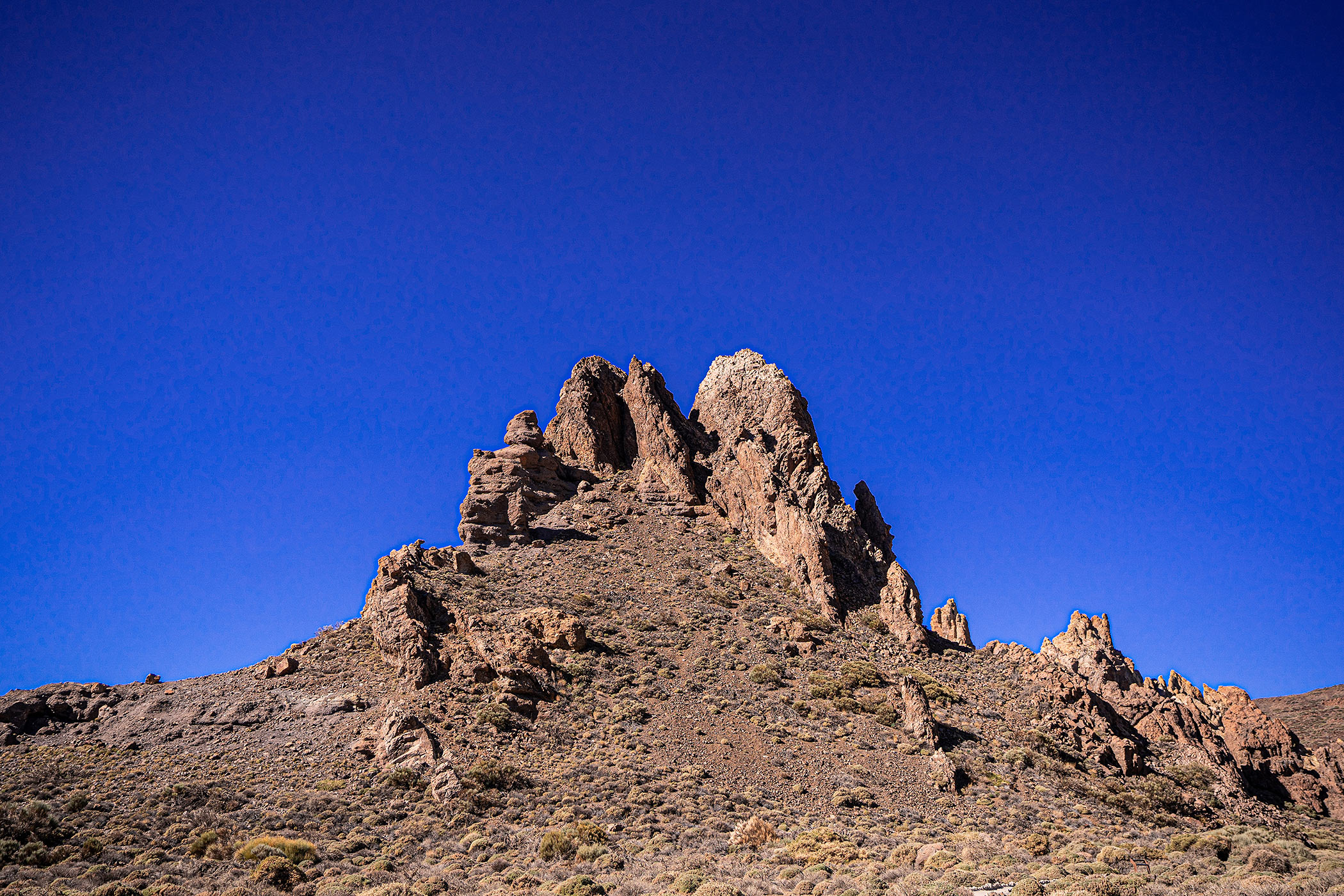 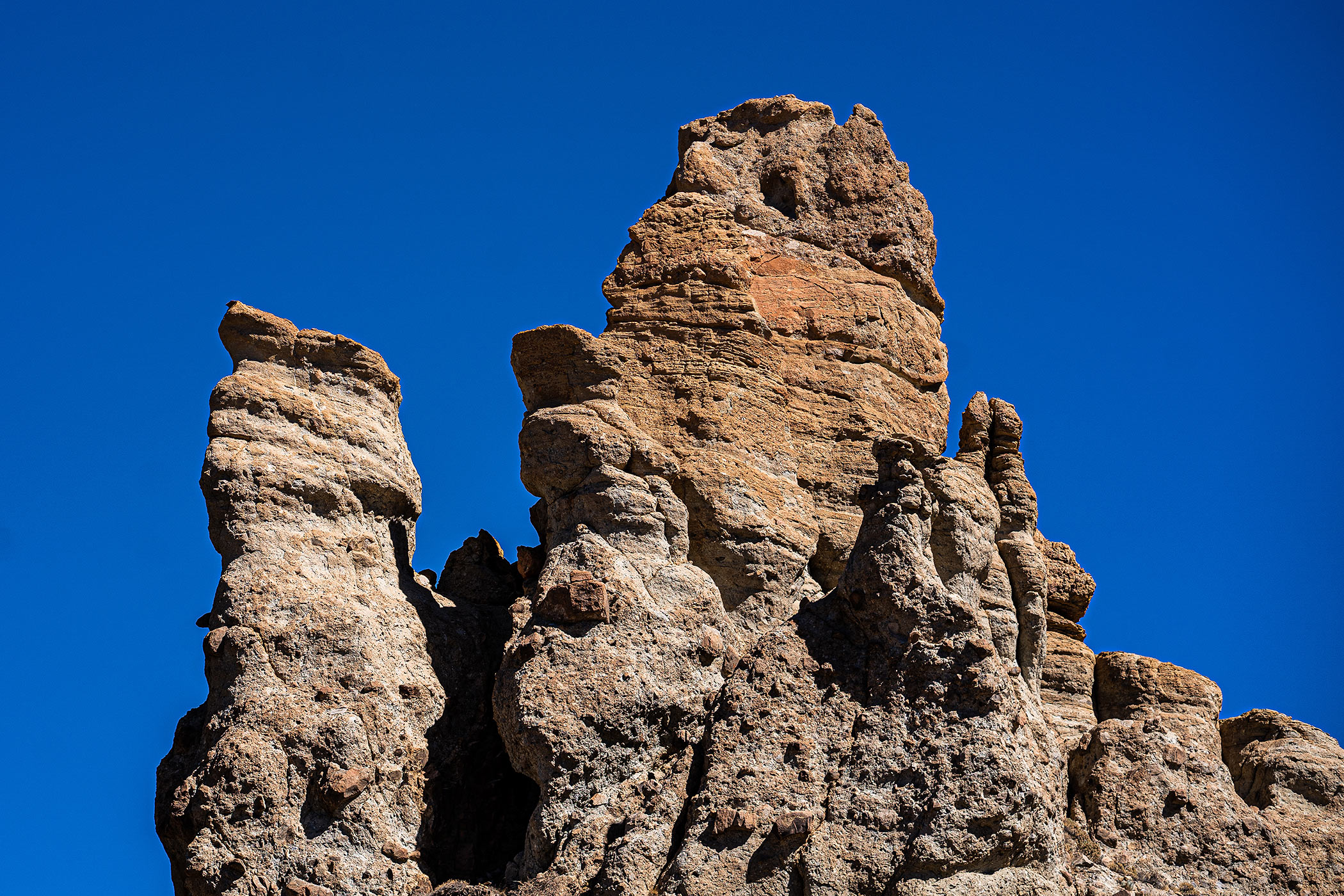 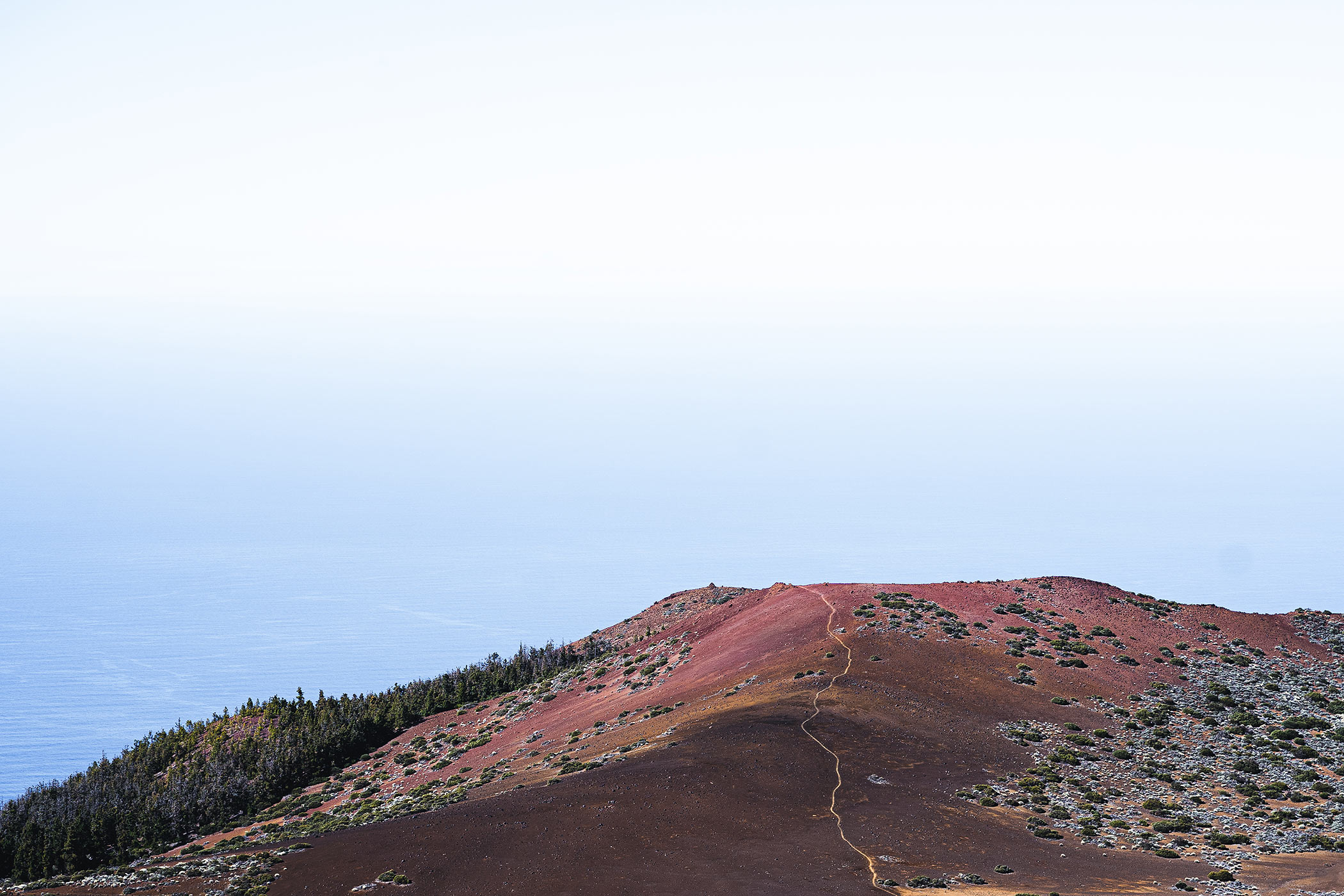 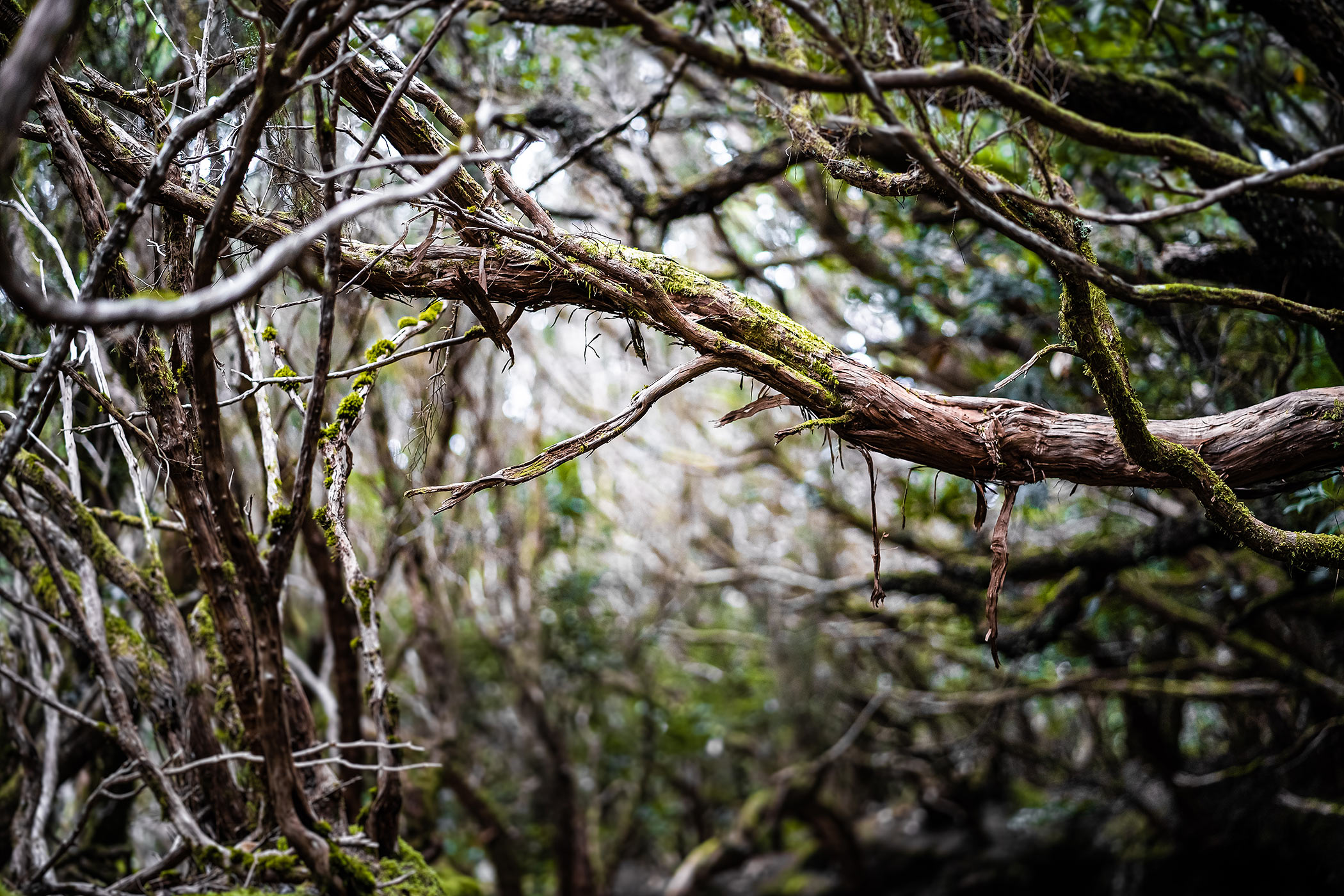 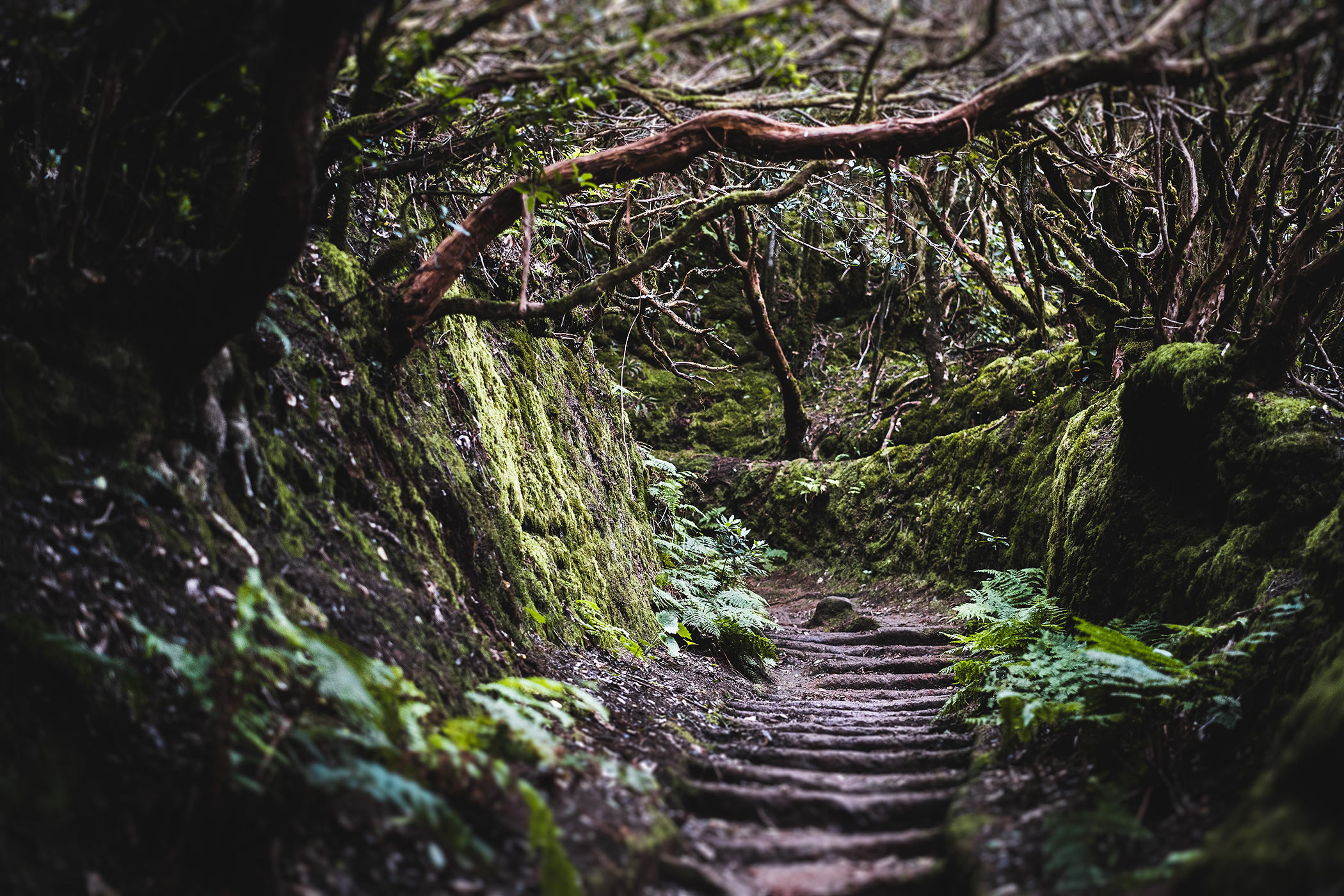 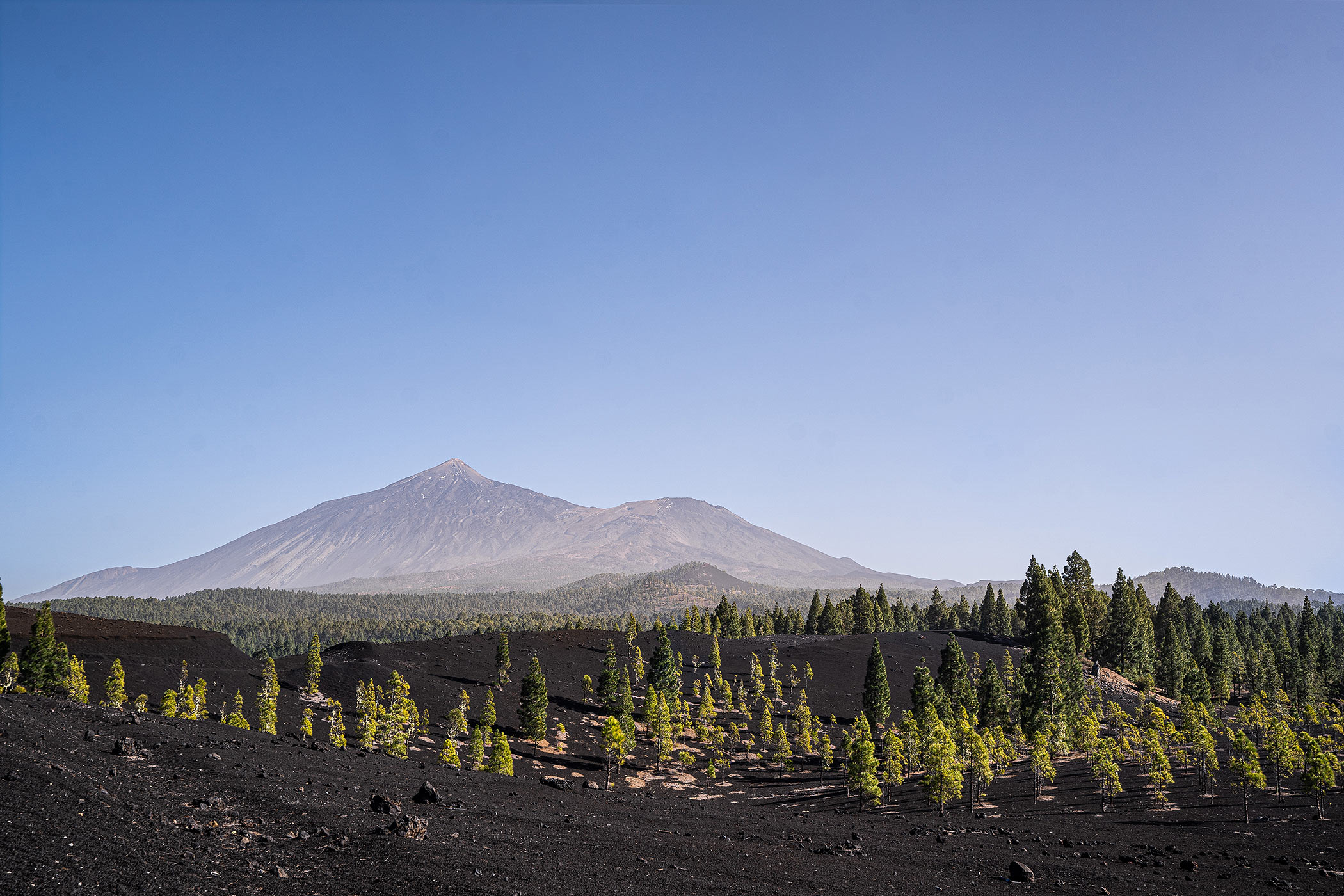 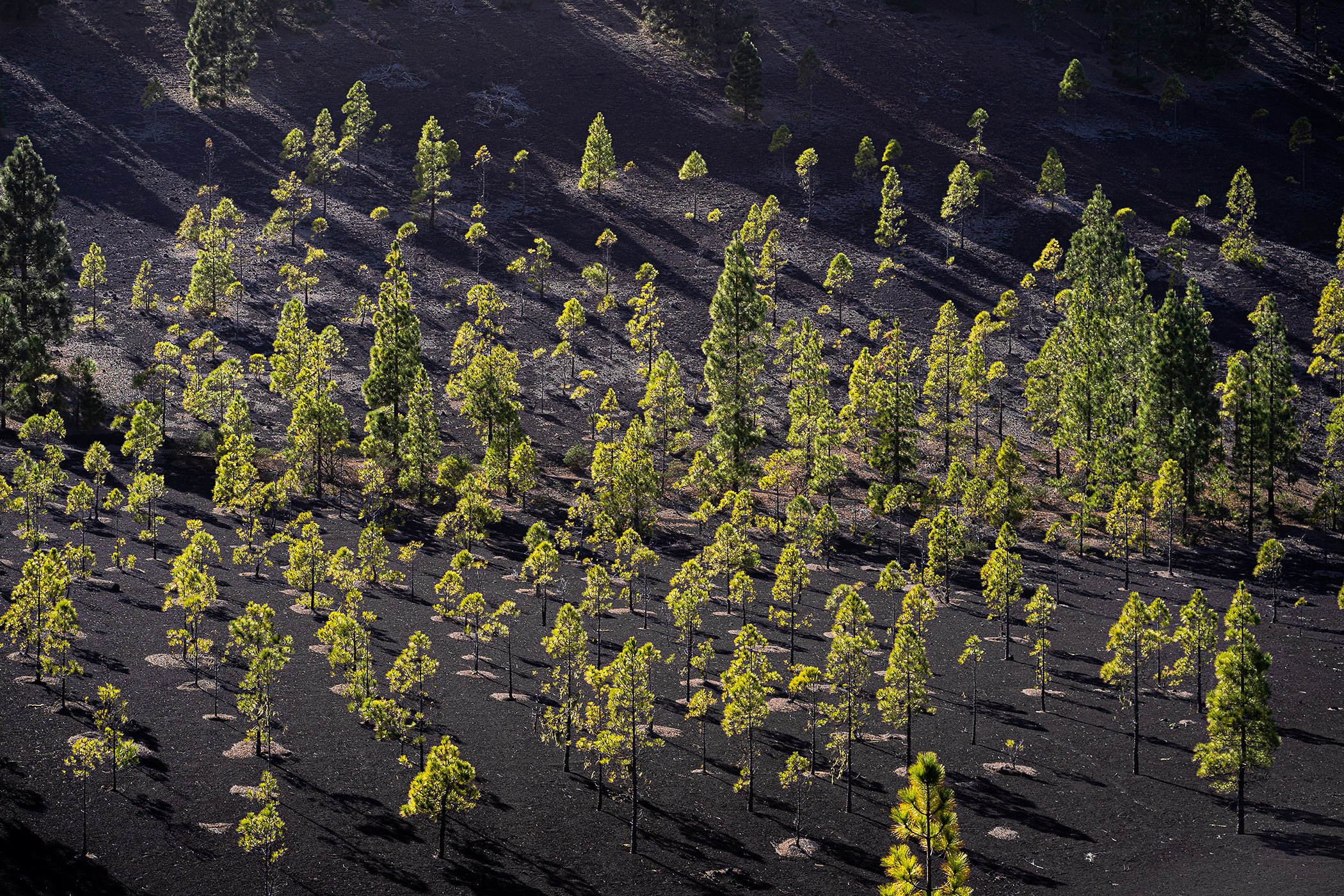 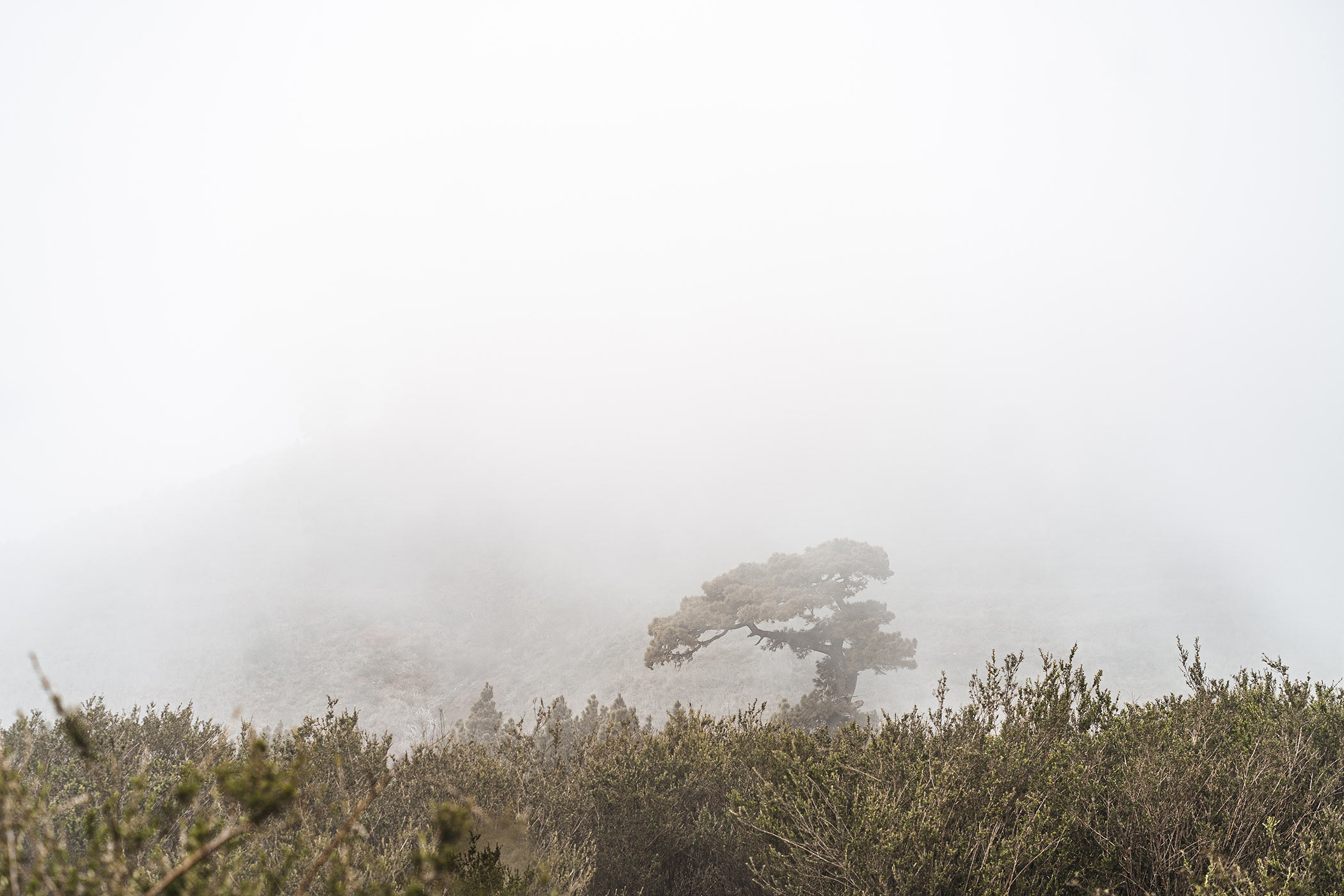 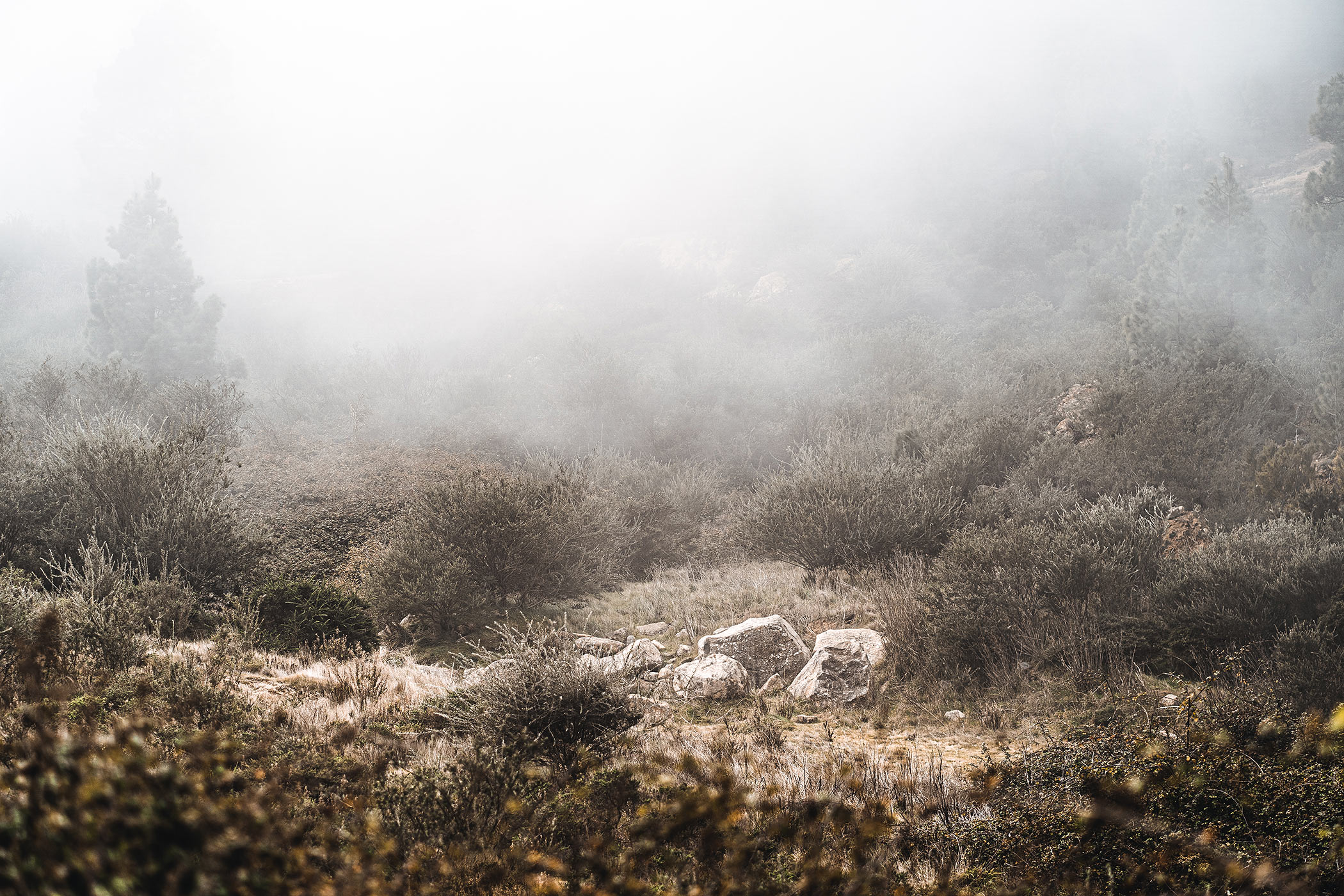 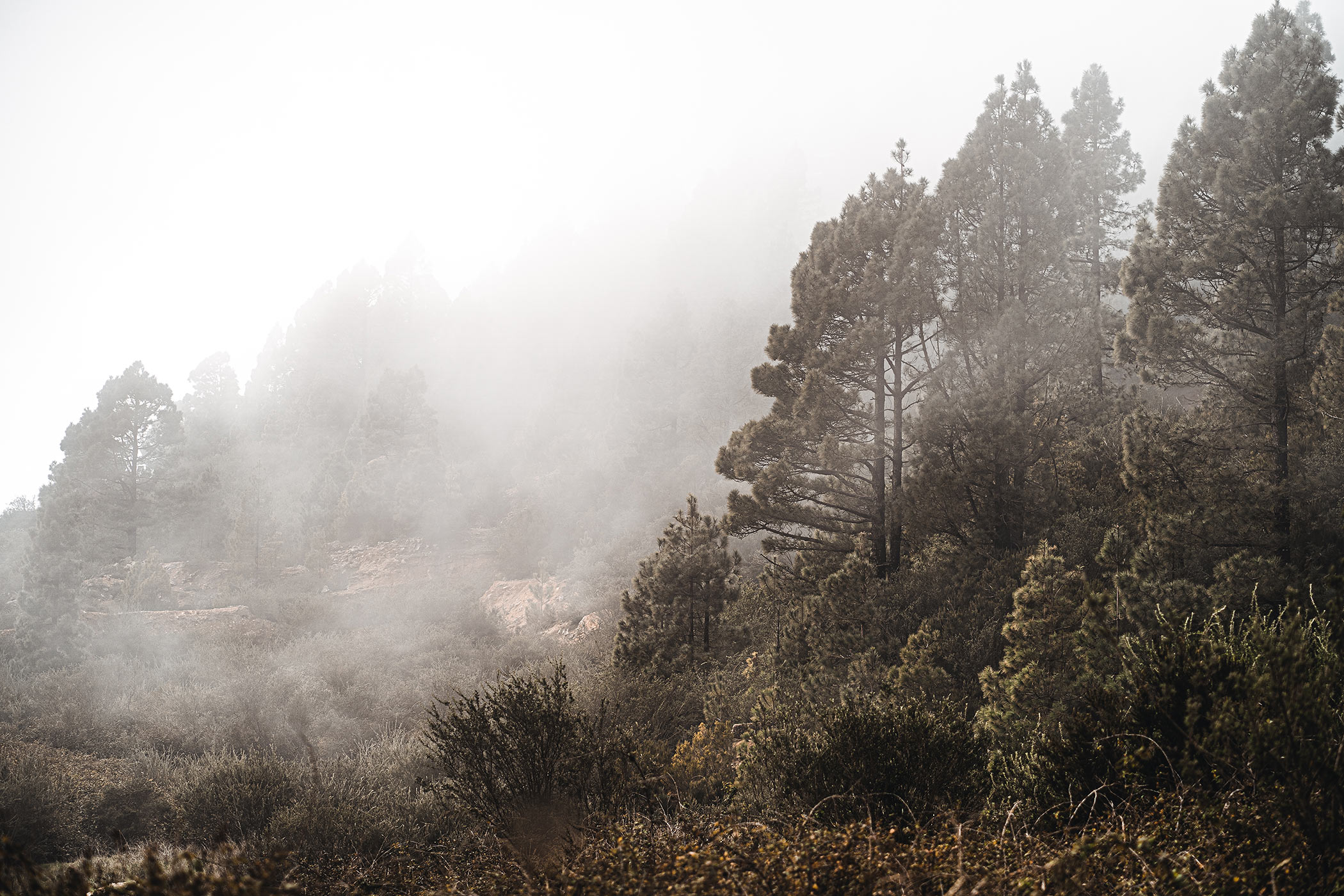 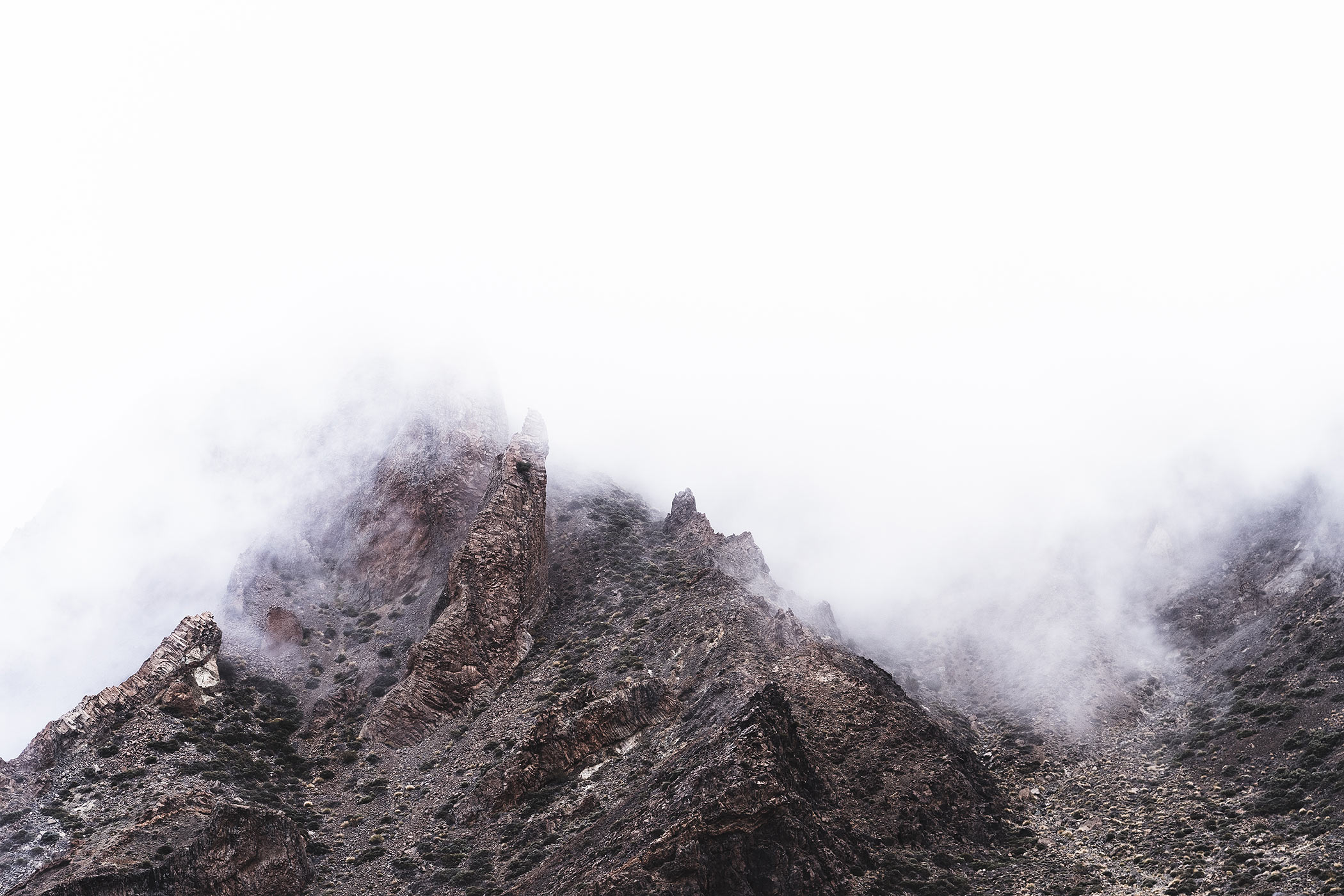 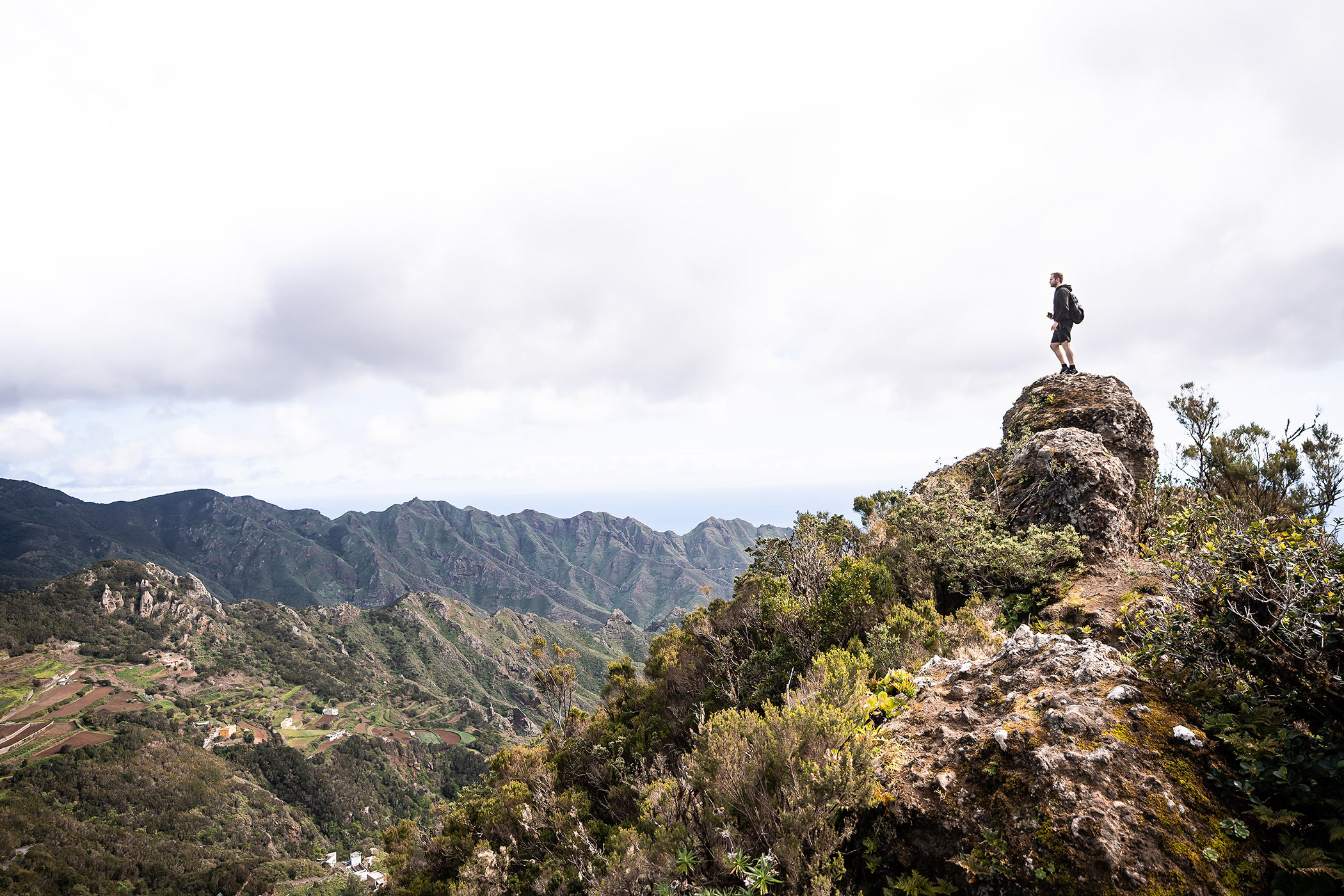 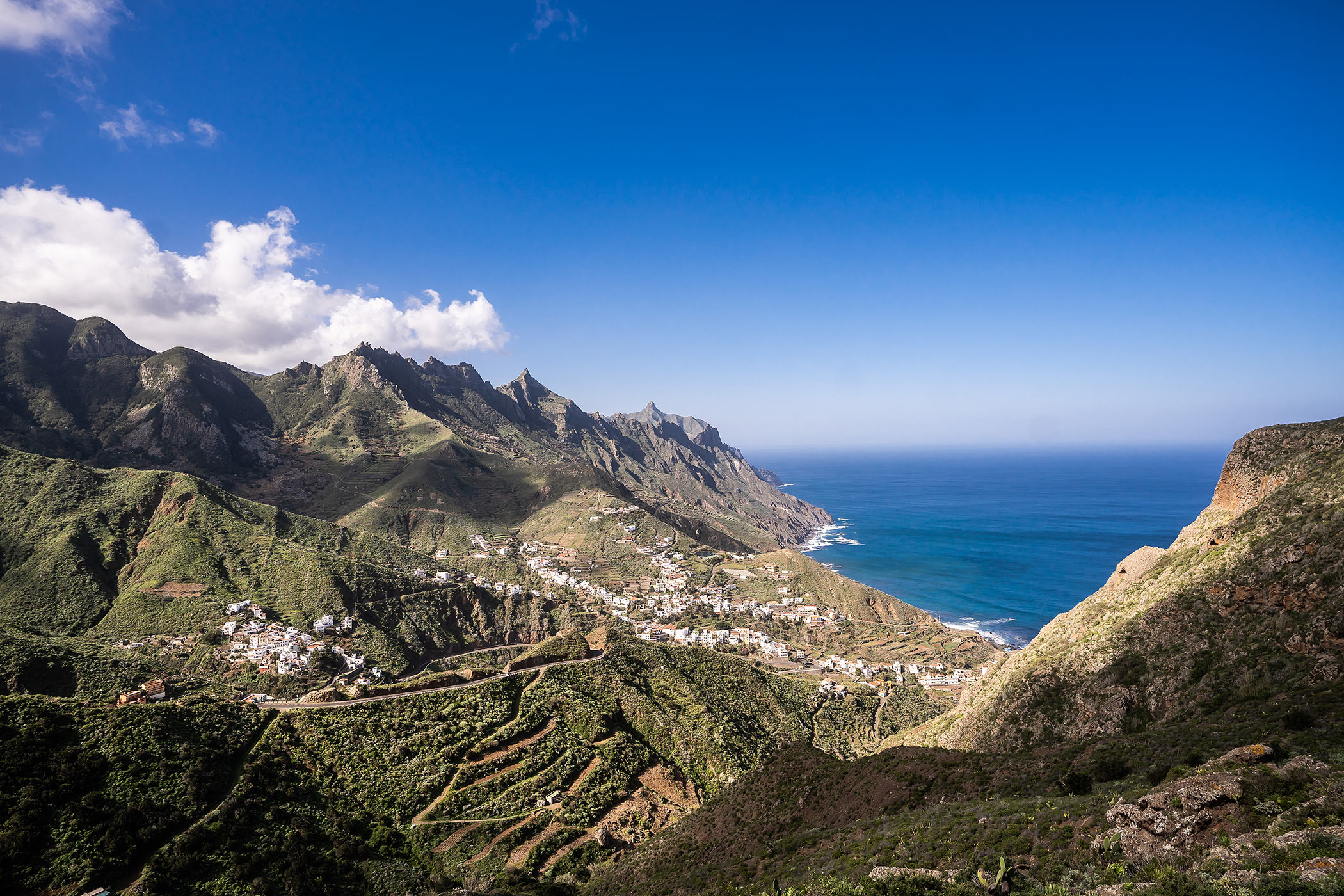 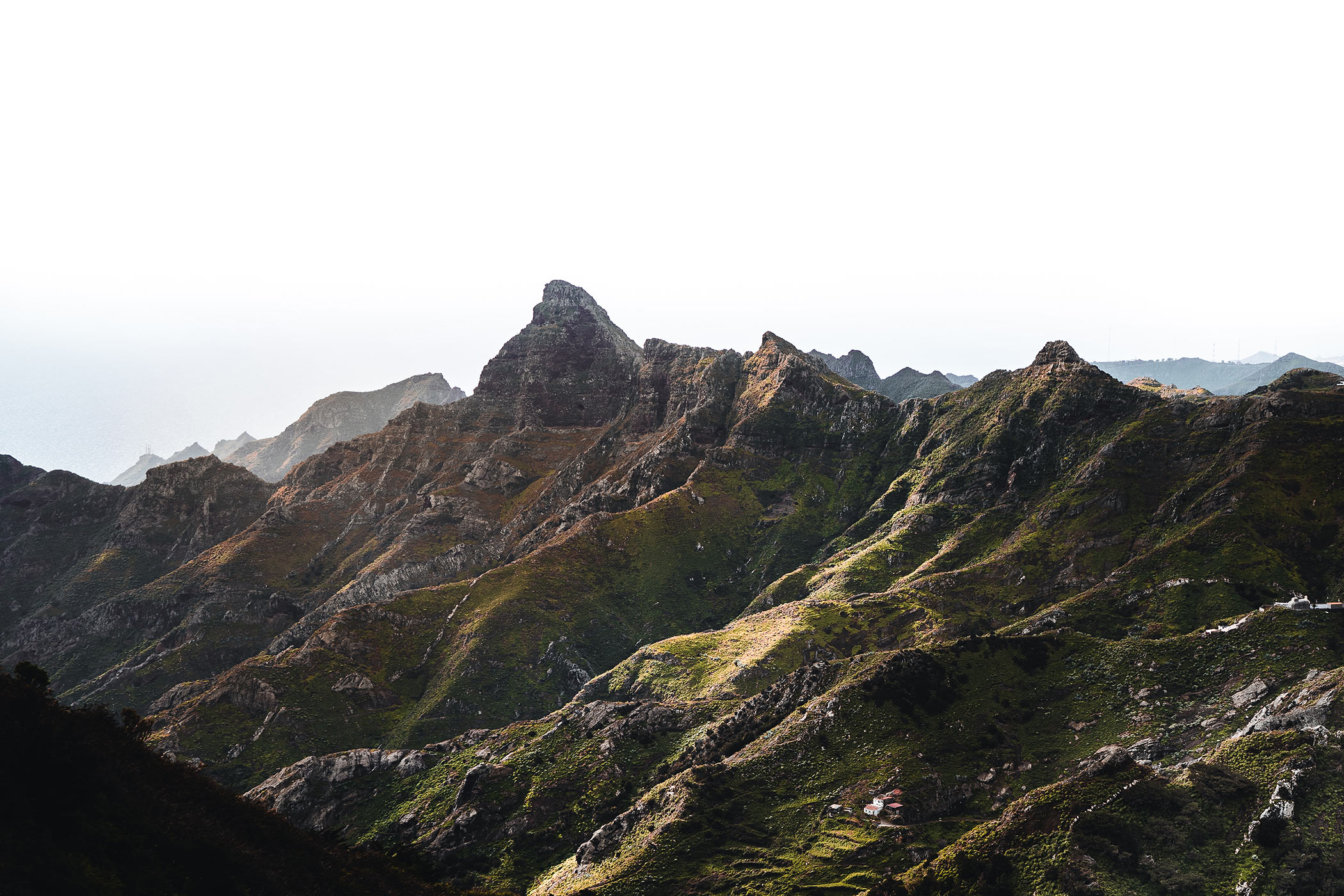 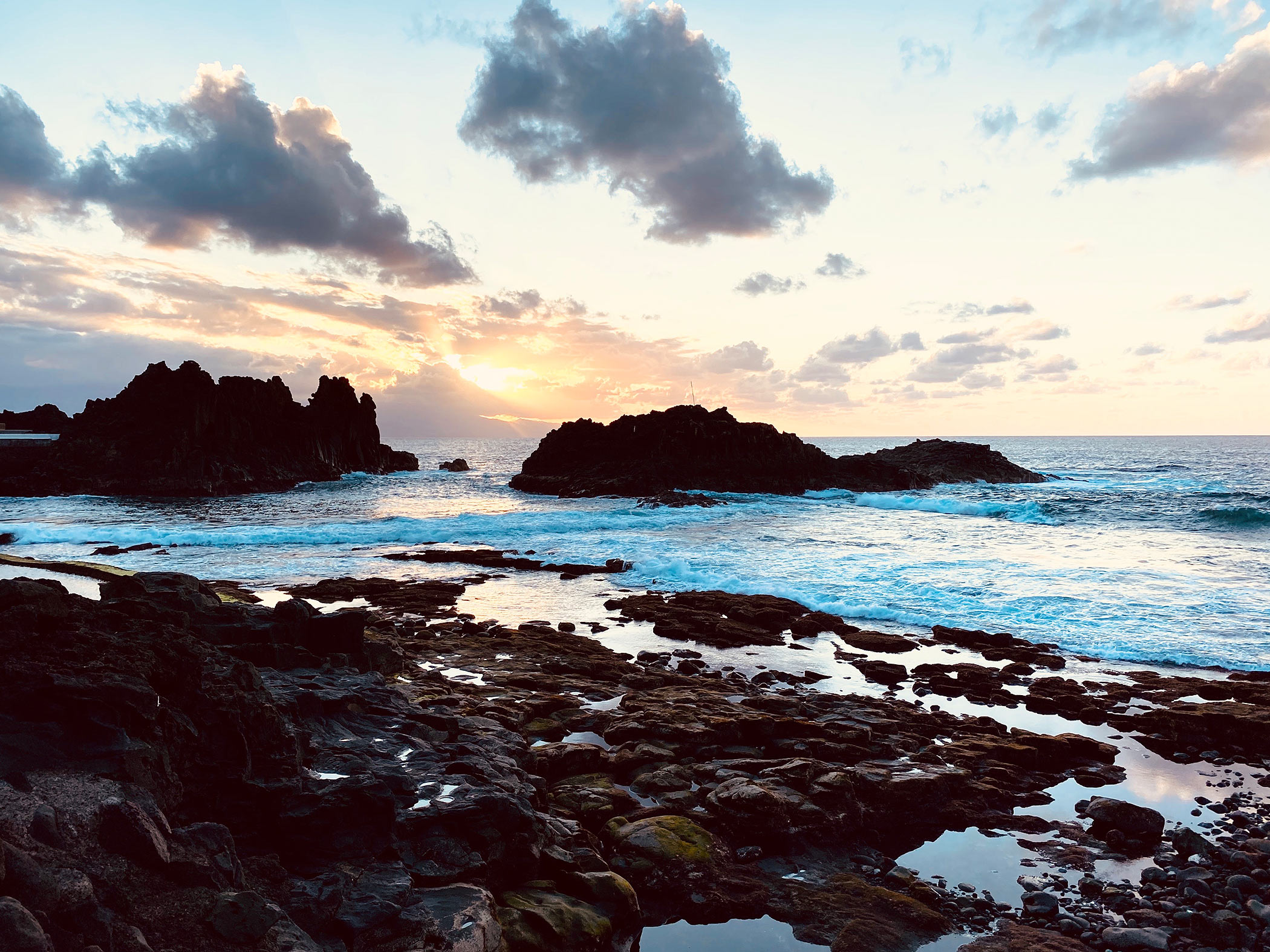